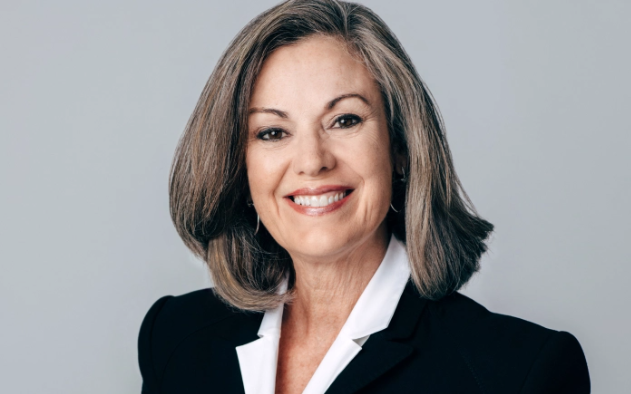 Two weeks ago, Foot Locker announced that its CEO, Dick Johnson would step down and be replaced by Ulta Beauty CEO Mary Dillon, effective Sept. 1.

The move was lauded immediately: Shares of the company surged as analysts praised Dillon’s successful nine-year tenure at Ulta, where she helped elevate the store experience, triple the company’s market capitalization, and roll out a long-term partnership with Fanatics.

To many, Dillon’s strong vision and experience navigating a DTC boom made her the right choice to lead Foot Locker’s post-pandemic future at a time when the athletic industry is undergoing seismic change and evolution.

In an Aug. 22 note, Cowen analysts heralded Dillon’s appointment as “an important inflection in sentiment” for Foot Locker, despite a “rapidly evolving and challenging consumer backdrop” that includes brands shifting towards their own DTC platforms, which has been especially impactful to Foot Locker.

Across other retailers, a similar shakeup at the CEO level is allowing new leaders to enter the top of an organization. Adidas, Gap Inc., Under Armour, Bed Bath and Beyond and the RealReal are among the retail companies whose CEOs have recently stepped down. And while replacements in these cases have yet to be announced, the new CEOs will likely require a different skillset to navigate an industry in flux.

“What it took to be a really great CEO in 2015, doesn’t work in 2022 because the world has changed,” said Craig Rowley, a senior client partner in the consumer sector for consulting firm Korn Ferry. “Consumers buy differently and have different needs, which are constantly changing as we go through the economic transformation.”

For an incoming retail CEO to be successful, he or she requires foresight and agility. To Rowley, this means understanding digital growth and how to approach your consumer in a way that is differentiated — while being prepared to pivot if trends take a turn.

“It’s a great opportunity for CEOs who have vision and have a plan for how to get there,” Rowley said. “And they have to be very agile, because the industry is changing so fast.”

The changing of the guard

While it might seem like a sudden recent exodus of retail CEOs, only 14 executives in the industry have left the top position in 2022 as of the end of July, according to a report from executive outplacement firm Challenger, Gray & Christmas. That’s one less compared to the same period in 2021. Across all industries, 832 CEOs have left the top job so far this year, which represents the highest January through July total since 2019, when 850 departed.

“The world has gained some clarity,” he said. “Businesses have some idea of the direction that they’re going to take post-Covid. And I think there’s also some pent up retirements.”

While it may not be a full-blown exodus, this changing of the guard coincides with broader shifts occurring in the industry, such as an emphasis on digital growth, diversity in leadership and a focus on a robust omnichannel strategy.

This new crop of leaders could also present opportunities to increase the representation of women and people of color at the helm of a company. There has been some progress in this realm thus far in 2022. Out of the 14 new retail CEOs to be appointed in 2022 so far, seven (or 50%) have been women, according to Challenger, Gray & Christmas. That’s up from the full year of 2021, when 26% of appointed retail CEOs were women, and significantly up from 2012, when only about 13% of new retail CEOs were women (or five out of 37).

Across all industries, the rate of new female CEOs increased to 27% in July from 26% in June. When it comes to corporate boards, women held 27% of all board seats in 2021, up from 24% in 2020, according to a report from Women Business Collaborative.

“It’s encouraging that we’re moving in the right direction,” Challenger said. “But obviously, only a quarter of new CEOs are women, and it’s still a long way to go.”